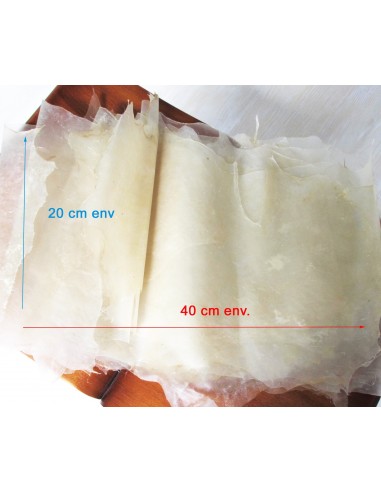 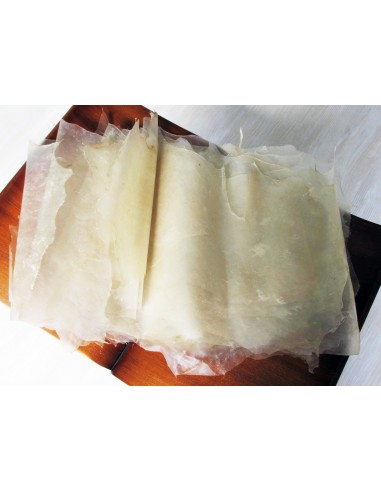 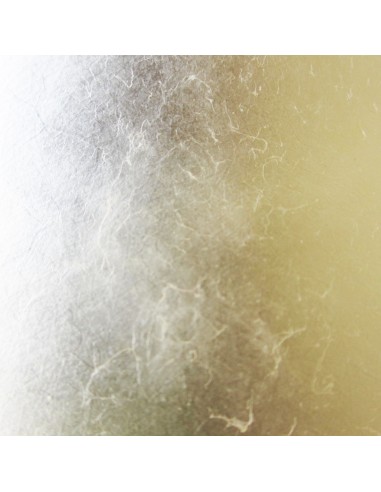 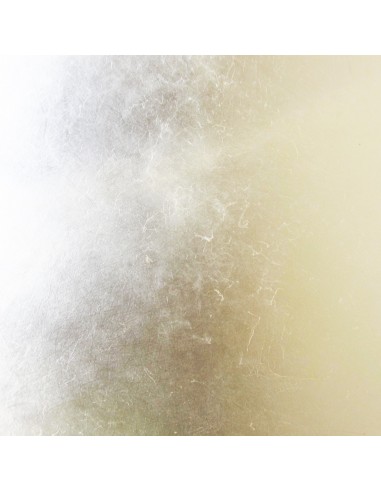 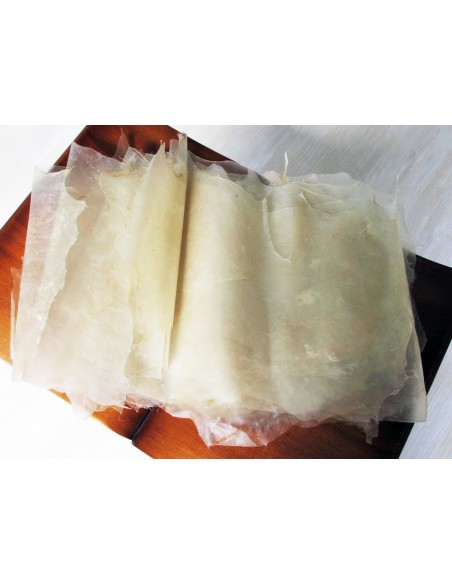 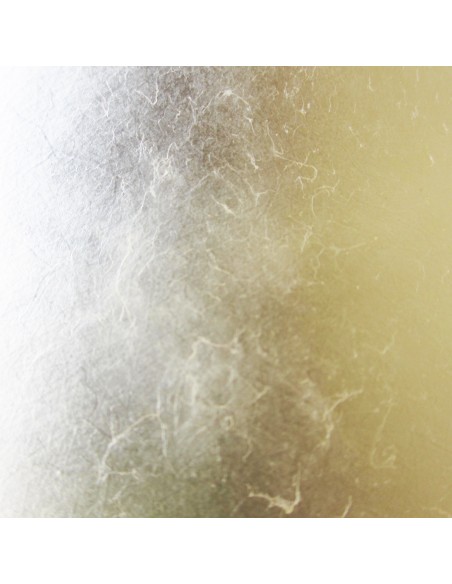 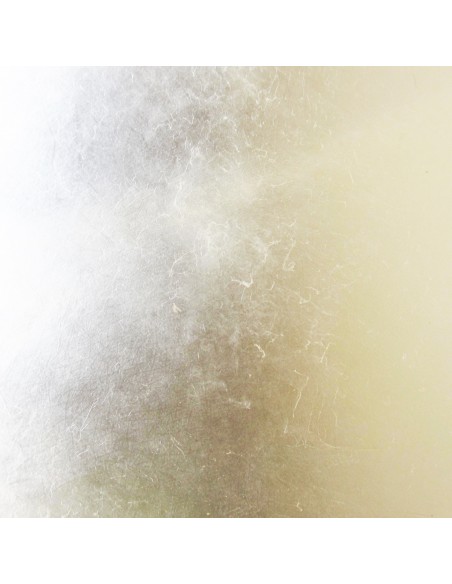 Tar is a plucked stringed instrument (a long-necked lute) that is played in Iran (Persia), Caucasian countries (like Azerbaijan, Armenia and so on) and central Asia (like Tajikistan). It exists in two forms now, the Persian (that is named Tar-e-Shiraaz or Irani) and Caucasian (that is named Tar-e-Ghafghaaz). The Persian tar is carved from a block of mulberry wood and has a deep, curved body with two bulges shaped like a figure 8. The upper surface is shaped like two hearts of different sizes, joined at the points. The sound box consists of two parts. The small part is called Naghaareh and the large part is called Kaasseh (that means bowl (sound box)). The sound box is covered with lambskin. On the lower skin, a horn bridge supports six metal strings in three courses. The long fingerboard has twenty-two to twenty-eight movable gut frets. The strings are plucked with a brass plectrum coated on one side in wax. Its range is about two and a half octaves.